Ashton is an award winning regeneration charity and leading employer in Belfast that works to deliver real benefits for local people. It was formally established in 1991 with a mission ‘To promote positive change and improve the quality of life of the North Belfast community.’ Located in North Belfast it works to address severe levels of social and economic deprivation. These health and life inequalities are further compounded by the legacy of the conflict. Within one square mile of the Ashton Centre for example 635 people were killed and over 2,500 injured.

The majority of Ashton’s 250-strong workforce are local people which in turn has brought stability to the area. Over 70% of these employees are from the 20% most deprived wards. Ashton have built or purchased ten buildings in North Belfast including four childcare centres. In this way, Ashton has sought to regenerate not only by creating jobs but also by turning derelict pieces of land into thriving social spaces.

Ashton is seen internationally as a model of best practice for its regeneration achievements. For over 25 years Ashton has growth from a small community business into a highly successful regeneration social enterprise employing over 180 people. The North Belfast charity was appointed NI Social Enterprise of the Year in 2017 and recognised for its community ethos and social objectives. In 2015 Ashton was awarded the prestigious ‘Excellence 5 Star’ accolade by the European Foundation for Quality Management (EFQM) – a globally recognised blueprint for organisations across and beyond Europe to develop a culture of excellence. In January 2016, after further assessment by EFQM it was appointed an Ireland Excellence recipient. 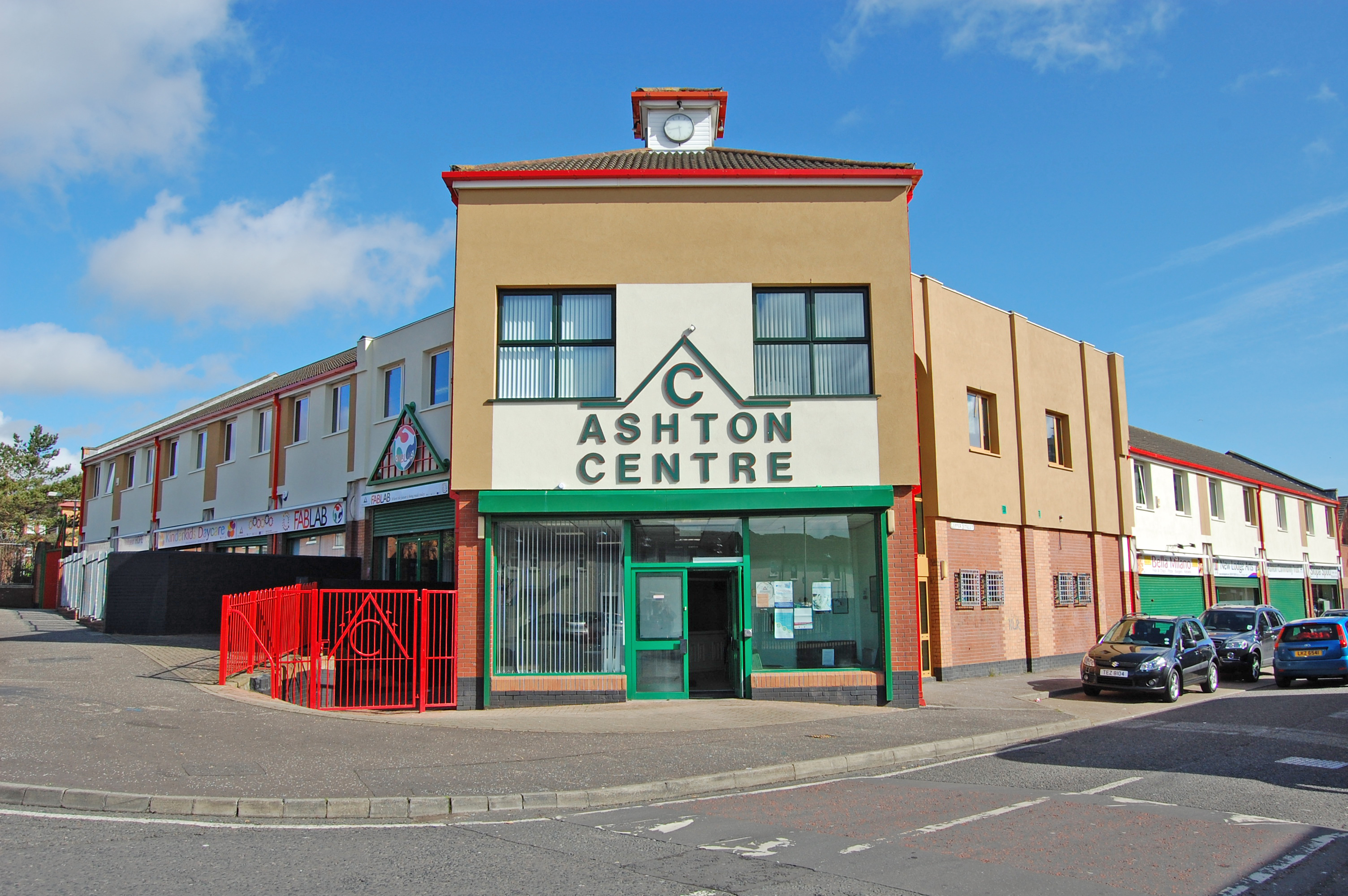 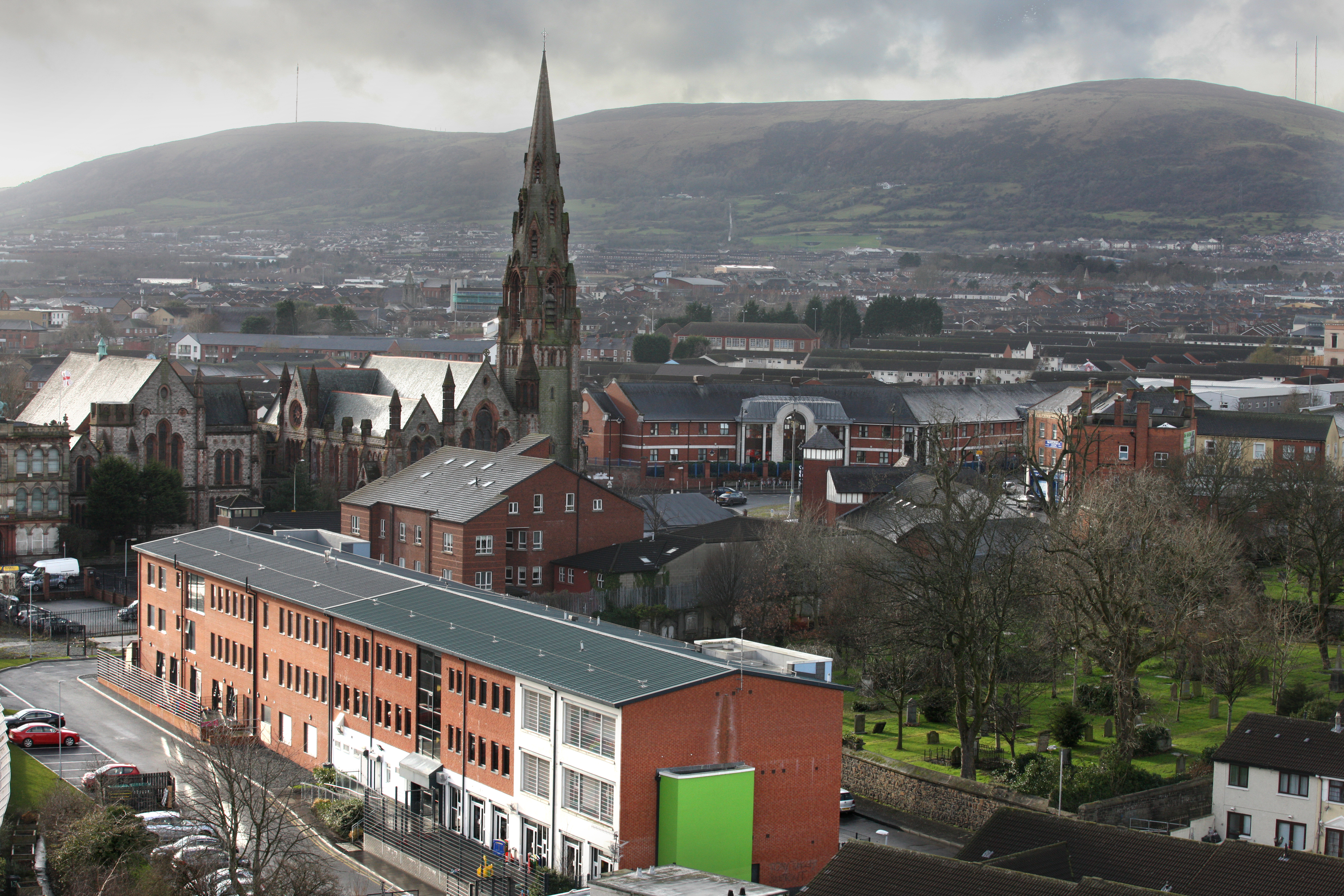