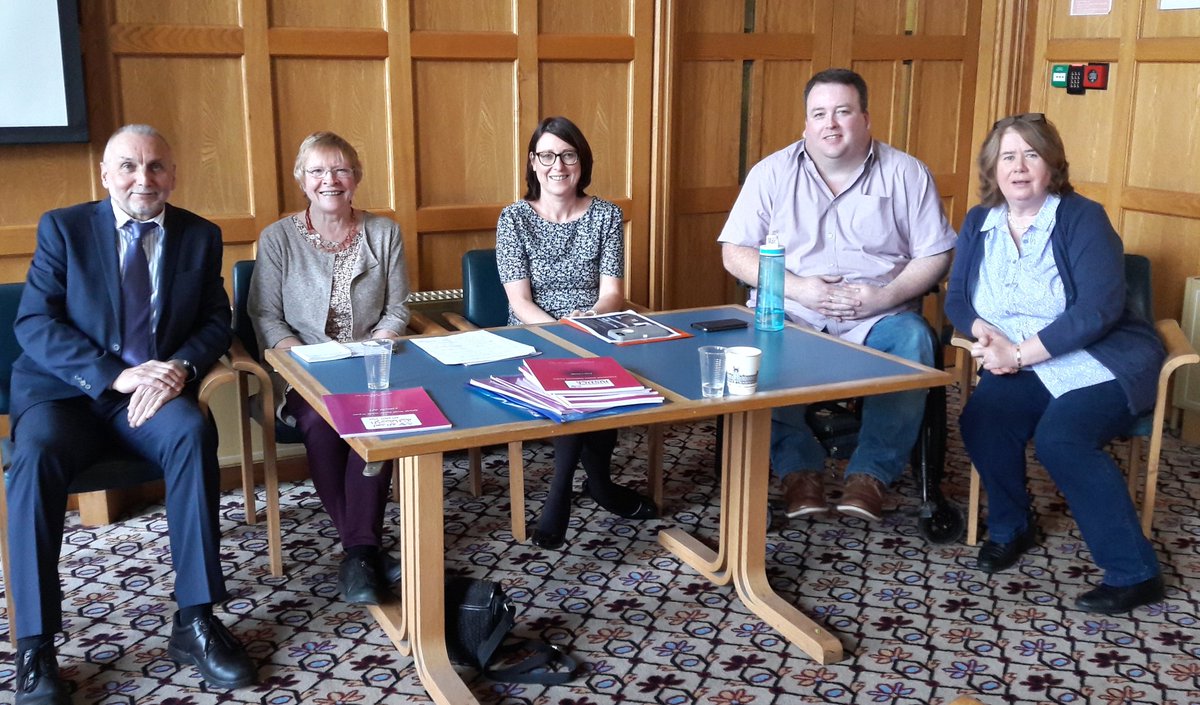 Bridge of Hope was invited to speak about its grassroots dealing with the past initiatives at a recent Queens University Belfast post graduate conference on conflict resolution.

The Transitional Justice Toolkit ‘Building Justice’ programme has been studied by at least 300 individuals since 2011.  Those who have taken part include local victims and survivors from across the region, former combatants, ex-prisoners, women’s groups, community activists and statutory stakeholders. 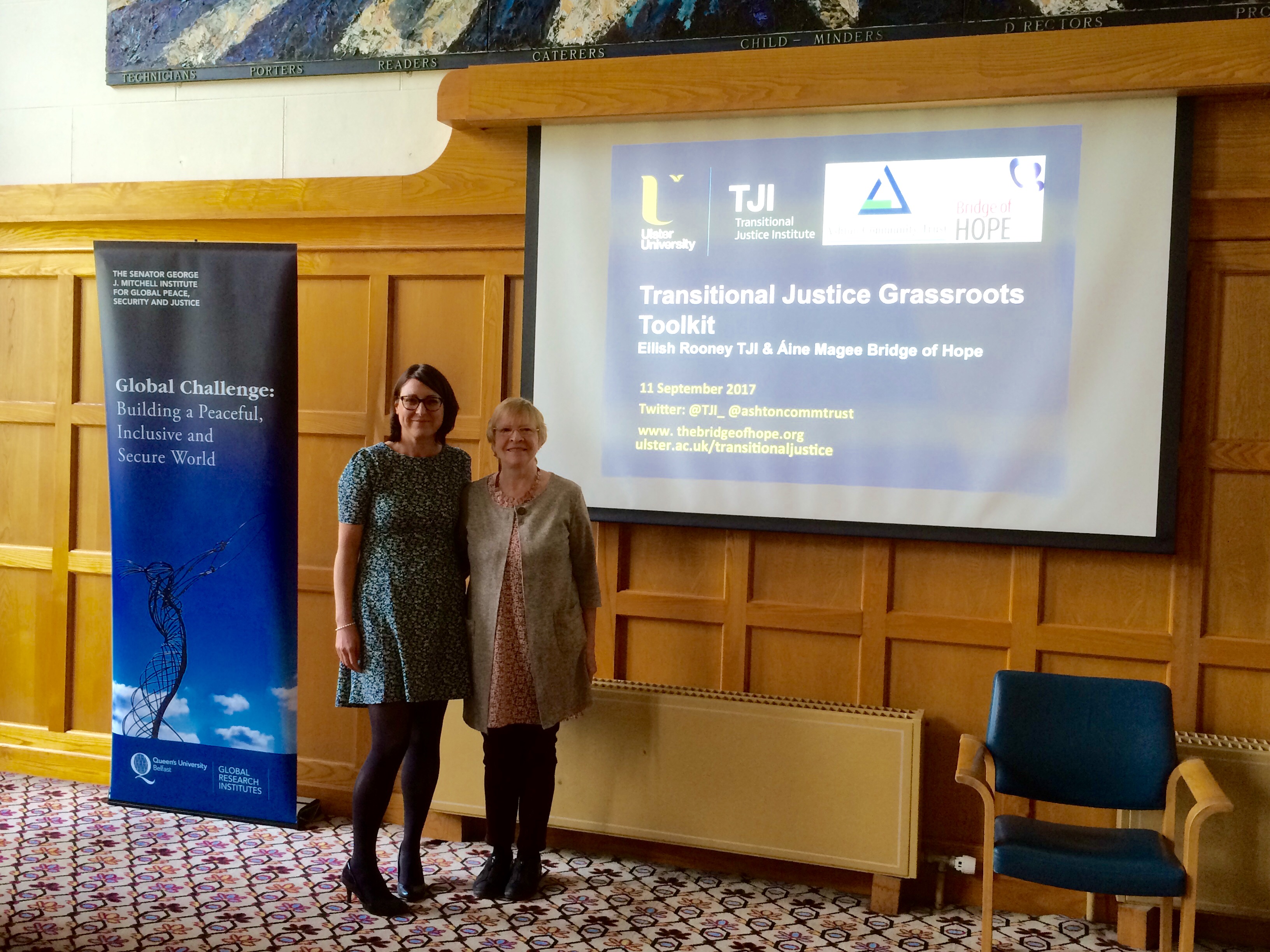